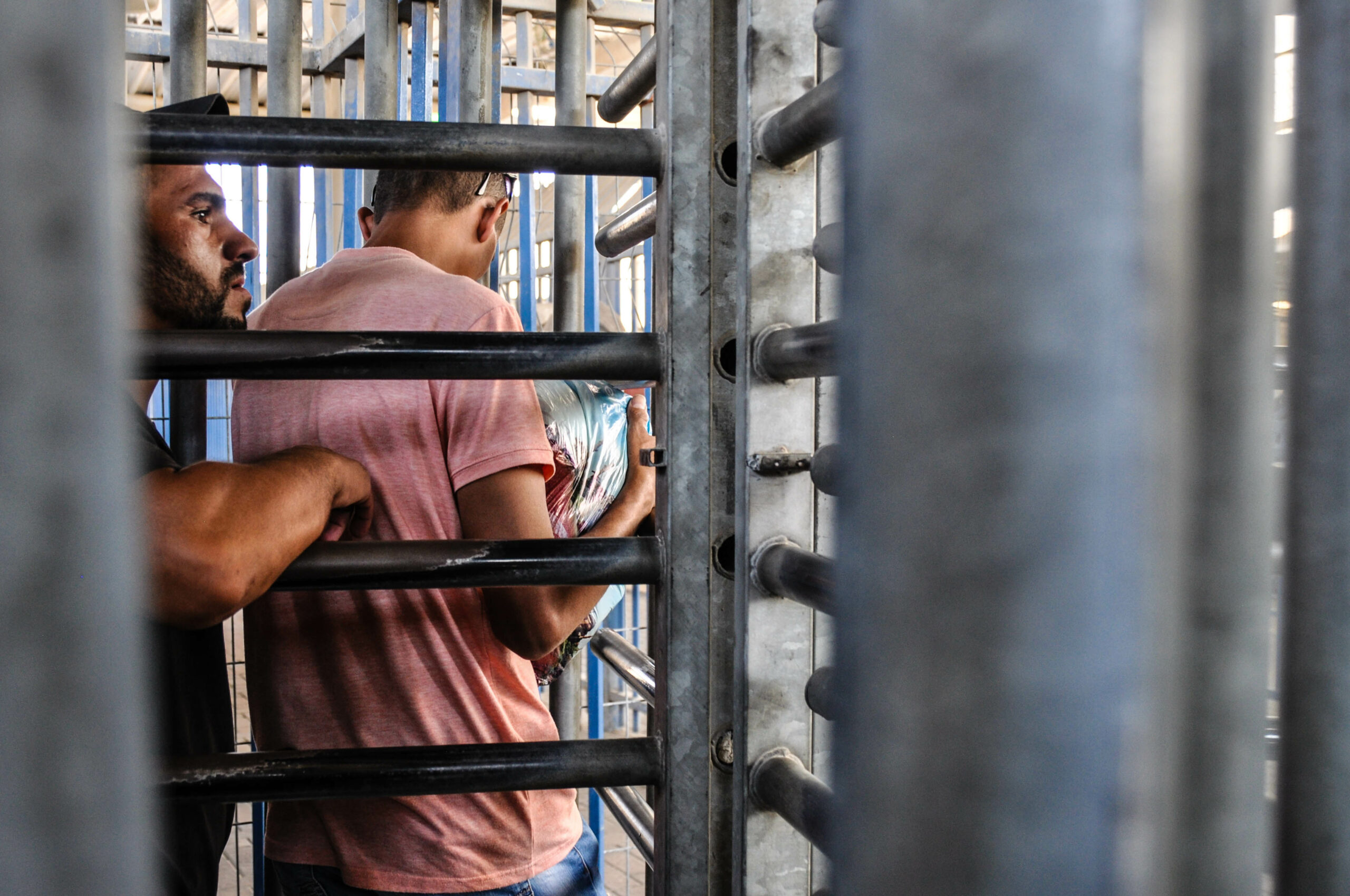 Recent reports by Israel’s most prominent human rights organization, B’tselem, as well as Amnesty International, Human Rights Watch and the United Nations’ Economic and Social Commission for Western Asia, have come to the conclusion that Israel is committing apartheid.

In the occupied West Bank and the Gaza Strip, Israel retains control over borders, airspace, the movement of people and goods and security. A decade and a half long blockade has led the Gaza Strip to be considered the largest open-air prison in the world.

While Israel’s occupation over the West Bank and Gaza is supposedly temporary, over 600,000 Israeli settlers have moved into the West Bank, including East Jerusalem, as part of an effort to create permanent control. These settlers maintain superior legal status over Palestinian residents with respect to civil rights, access to land, residency rights and freedom to move and build.

Jewish settlers in the occupied territory are governed by Israeli civil law, while Palestinian inhabitants in the same territory are subject to Israeli military law.

Palestinian citizens of Israel have the right to vote and stand for elections, but they face severe institutional discrimination in the areas of education, health care and residency rights. Their second class status was affirmed in Israel’s 2018 Basic Law, which states that “the right to exercise national self-determination” in Israel is “unique to the Jewish people.”

In March 2022, the Israeli Knesset passed a law that means Israeli Arabs, citizens of Israel, cannot extend citizenship and permanent residency rights to their spouses if they marry Palestinians from the West Bank or Gaza (and a number of other countries, such as Lebanon and Syria). In contrast, any Jewish person can move to Israel and become an Israeli citizen.

The State of Israel is a political entity like any other state. Its policies, actions and history can be judged and criticized, even harshly. Such criticism is not, by itself, antisemitic.

Labelling Israel an apartheid regime is a reflection of the actions and policies of the government of Israel.

In contrast, antisemitism is racism, hostility, prejudice, vilification, discrimination or violence, including hate crimes, directed against Jews, as individuals, groups or as a collective – because they are Jews. Its expression includes attributing to Jews, as a group, characteristics or behaviours that are perceived as dangerous, harmful, frightening or threatening to non-Jews.

All forms of human rights abuse should be criticized wherever they happen.

This campaign is focused on Israel to seek justice for the people oppressed by that state. It does not excuse or ignore other injustices in the world but hopes to move towards expanding human rights in just one of the many places where they are violated.

The struggle for human rights cannot be contained within political borders. We must stand up against injustice wherever it happens.

Canada is seen as an ally to Israel and could use this relationship to affirm its commitment to achieving equity and justice around the world.

Canada and Israel have signed bilateral agreements that are supposed to rest on a foundation of international law. Examples of this include:

In 2020, two-way merchandise between Canada and Israel was valued at more than $1.6 billion. When the international community put economic pressure on South Africa, it helped to end apartheid there. Canada could be part of the movement to apply similar pressure on Israel.

Here is one example of how Canada’s investments in some Israeli companies makes it complicit in Israel’s human rights violations.  In December of 2020, Canada awarded a $36.16 million contract to Elbit Systems Ltd. for a drone the government intends to use to monitor conditions in the Arctic. Elbit’s technology has been designed and used for military purposes. The Israeli Ministry of Defense has deployed Elbit’s weapons and technologies extensively against Palestinian civilians.

When countries like Canada make purchases from companies like Elbit, they validate its use of human suffering as the input to product testing and refinement.

Our campaign’s focus on apartheid is not to the exclusion of these others features, but rather is an attempt to zero in one central aspect of Israel’s systematic oppression of Palestinians.